Why You Must Be The Expert In Down Syndrome

Hello my friends, good morning! He was reaching for me to pick him up, now he wants down. Hold on…

So I was planning to have Noah on this morning, but apparently he had other plans this morning. So I want to jump right in and share with a couple stories about advocating for our kids and why it’s so important to understand what’s really going on inside of them.

If you’ve listened to my videos the last couple of days, you’ll know that one of the things I keep saying is that we have to be the experts in Down Syndrome because the doctors and the people we work with are not. Sure, they’ve got lots of medical training that we don’t have, but their medical training is for the mass population. With one out of 700 live births having Down Syndrome, it’s really not enough for a doctor to really specialize in Down Syndrome, so they tend not to.

Rather, they tend to rely on what they “generally know” and they can “generally expect.” But they don’t really ask that question of why, or what is it we can do about it. So they follow their normal protocols.

My son, whom I had on just a minute ago, has had significant issues with aspiration. I think we’ve finally understood the why behind it. He has aspiration pneumonia about seven times, and that was by the time he was about 19 months old. The reason why this is important, when you go to the hospital, and they diagnose you with pneumonia, there is a standard course of treatment. First, they give you Tylenol for fever, antibiotics for the pneumonia, oxygen if your saturation is low, and an IV if you are dehydrated.

It’s important to know what is going on with our kids because some of the standard course of treatment can actually be dangerous for our kids. Tylenol can actually deplete glutathione, which is something the body should actually be producing on its own. But in kids with Down Syndrome they don’t produce enough because a gene, called the SOD1 gene, is overactive in kids with Down Syndrome, using all the stores of glutathione in the body.

When you introduce something like Tylenol which depletes the glutathione, it makes it exceptionally dangerous and it can be very difficult for our kids to come back from that. There’s a lot of things that glutathione does, I’m not going to get into that tonight, but Google it and you can learn more.

So in this case Tylenol is what is called contraindicated for our kids with Down Syndrome. So what’s a better alternative? Ibuprofen. Now ibuprofen still has its potential issues with it, but it is a better option than Tylenol. However, you go into an ER and they see a fever, what do they want to do? They want to prescribe Tylenol right off the bat. But knowing this it is really easy to say, “Wait a second, hold on. Tylenol is not good for him, it’s actually really bad for kids with Down Syndrome, and here’s why…” If you if you can explain it as simply as I just did, you start bending the ear of doctors and they start paying attention to you and doing things that are better for your child.

That’s part of why it’s important to understand some of what’s going on because your doctors haven’t studied the biochemistry, they haven’t studied what the implications are for what their normal protocols are for kids with Down Syndrome.

So this is part of the joy and responsibility we get as being parents of these amazing kids. Some of what you’ll find is that as you start learning some of this, is that it is so important to know what individually we each are dealing with so we can better manage our health. Understanding these things, even just enough to say, “Hey Doc, did you know this?” And being able to educate them to be able to better treat your child is really what the goal is. 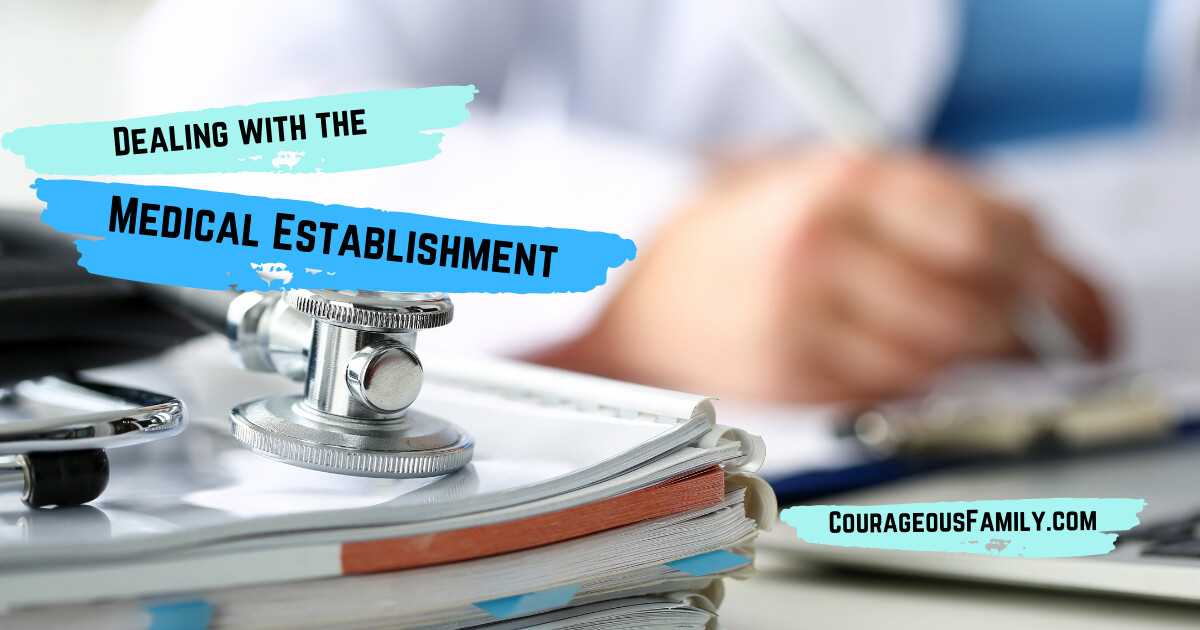 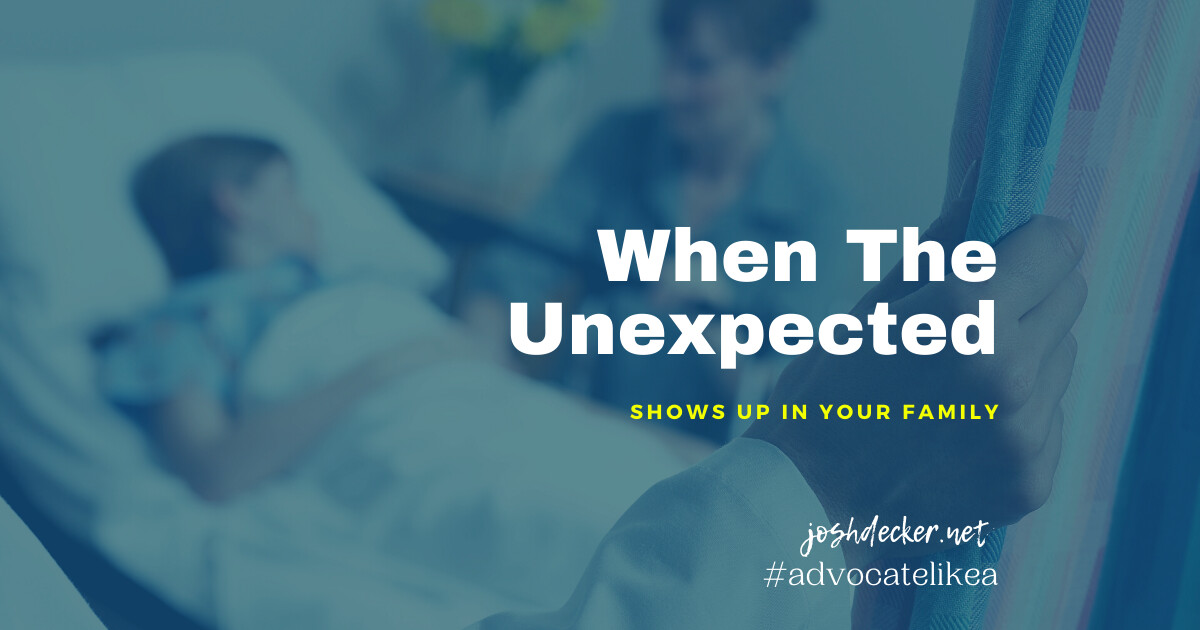 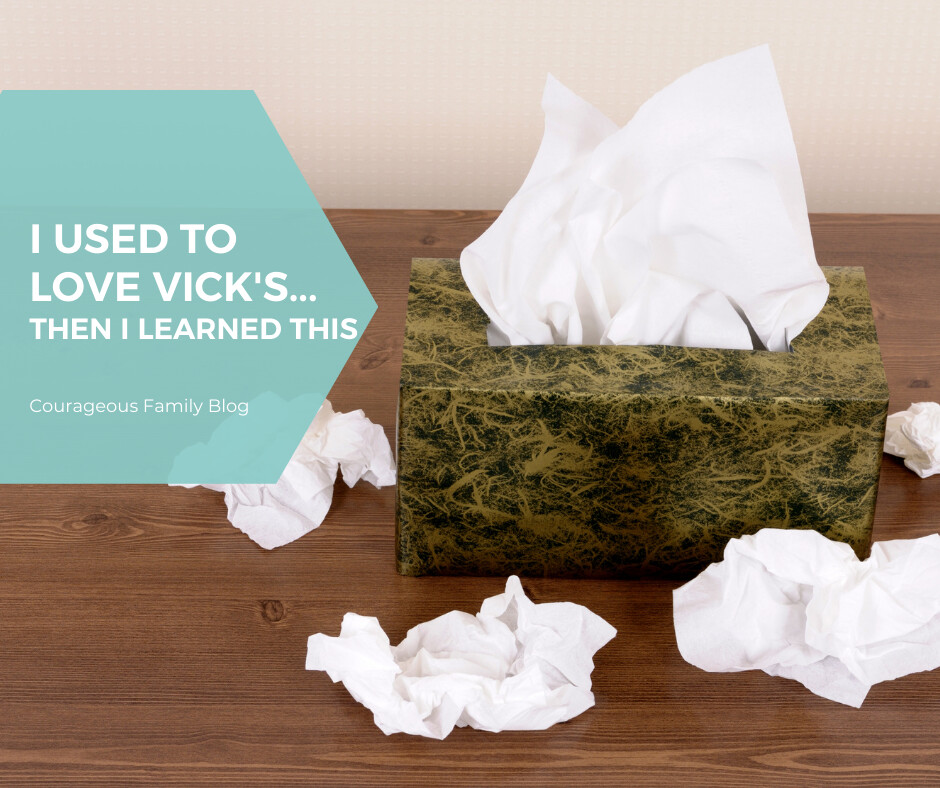 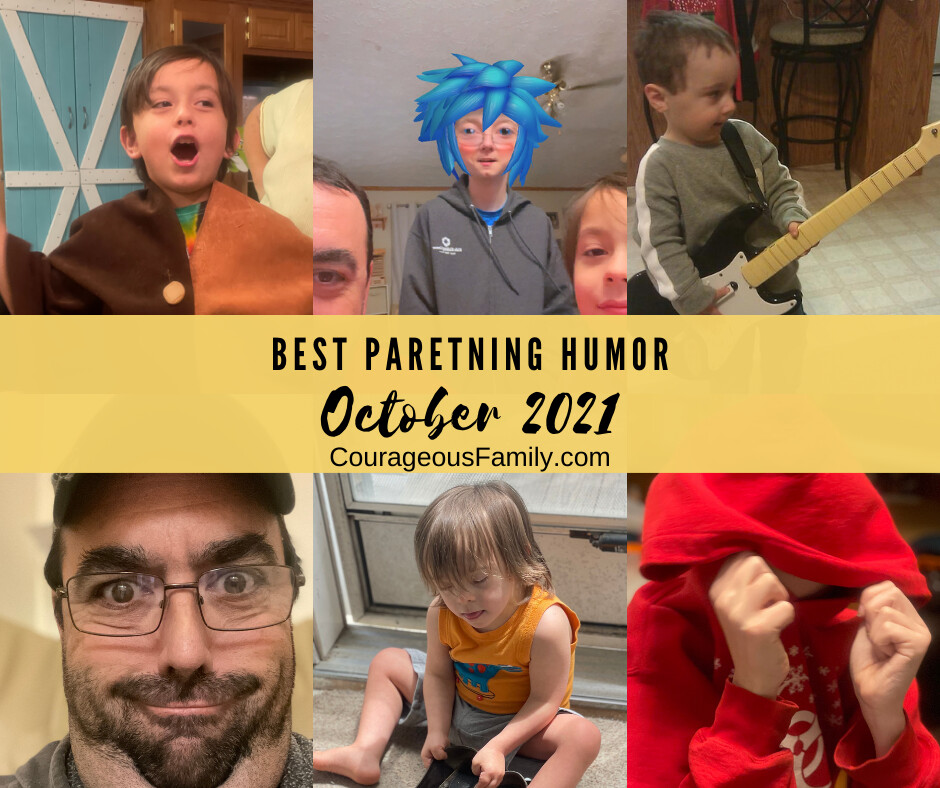 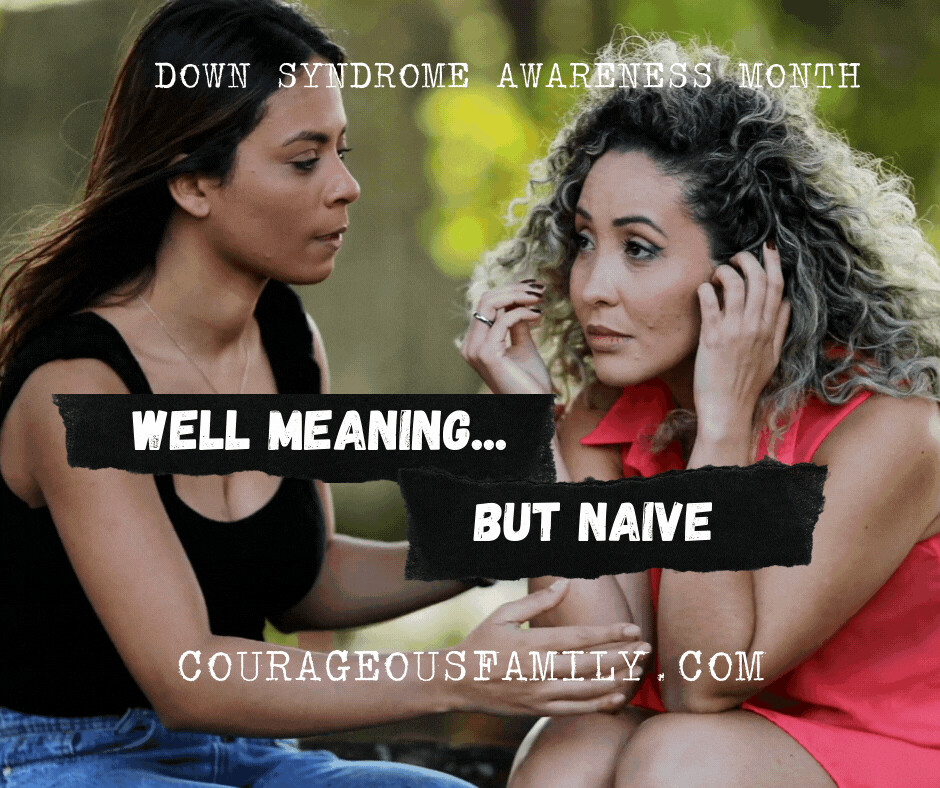 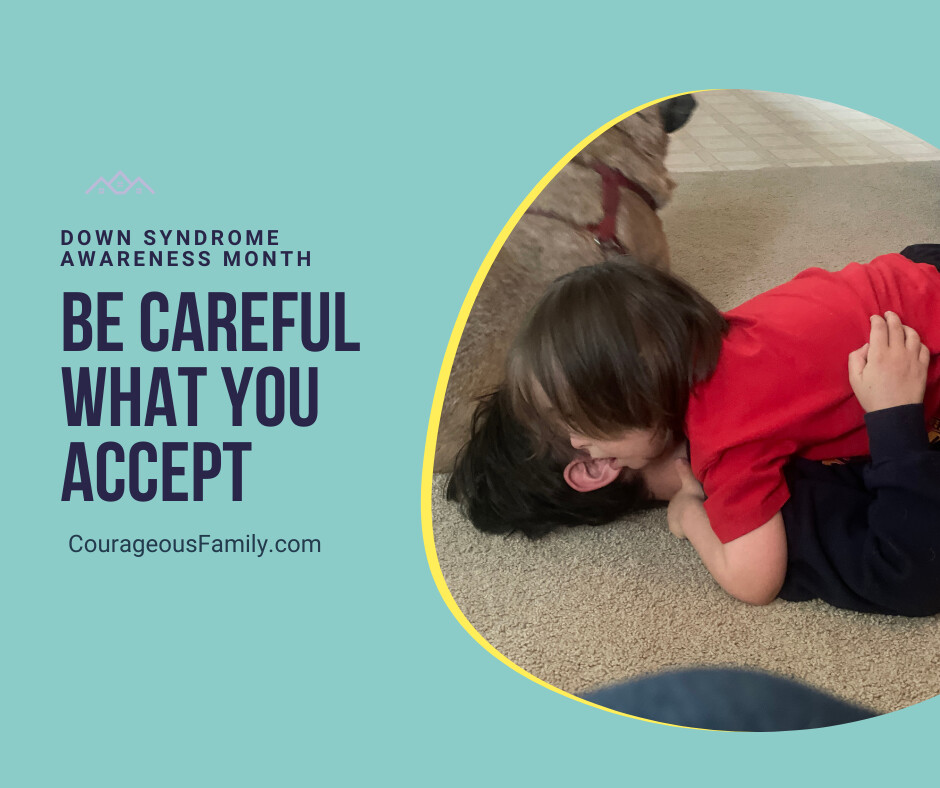 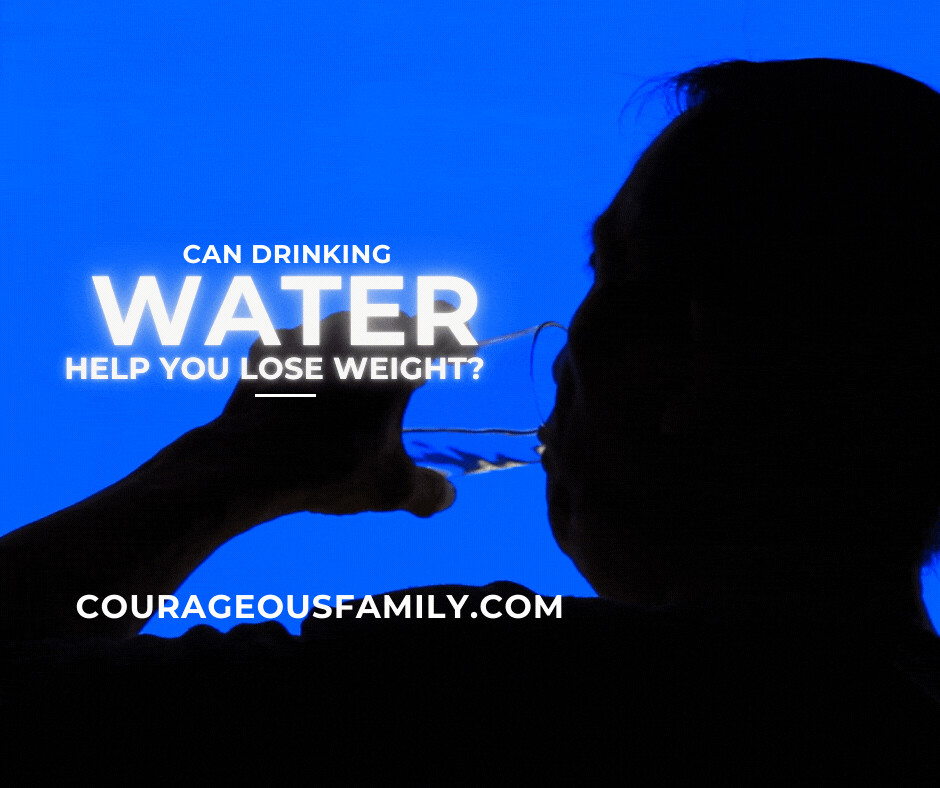 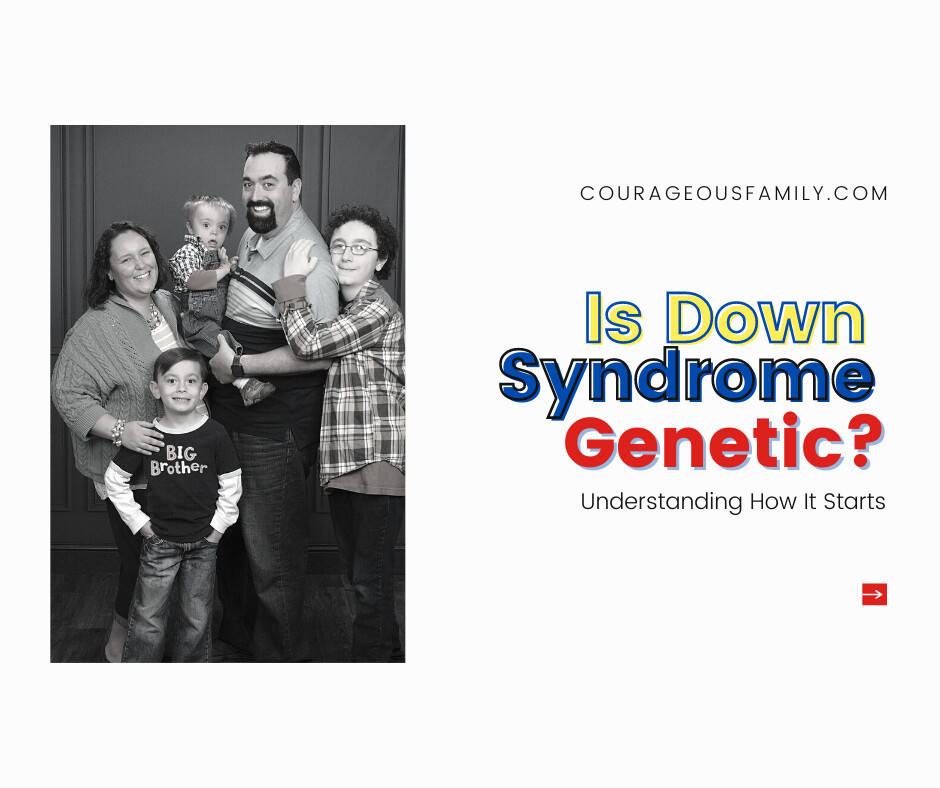 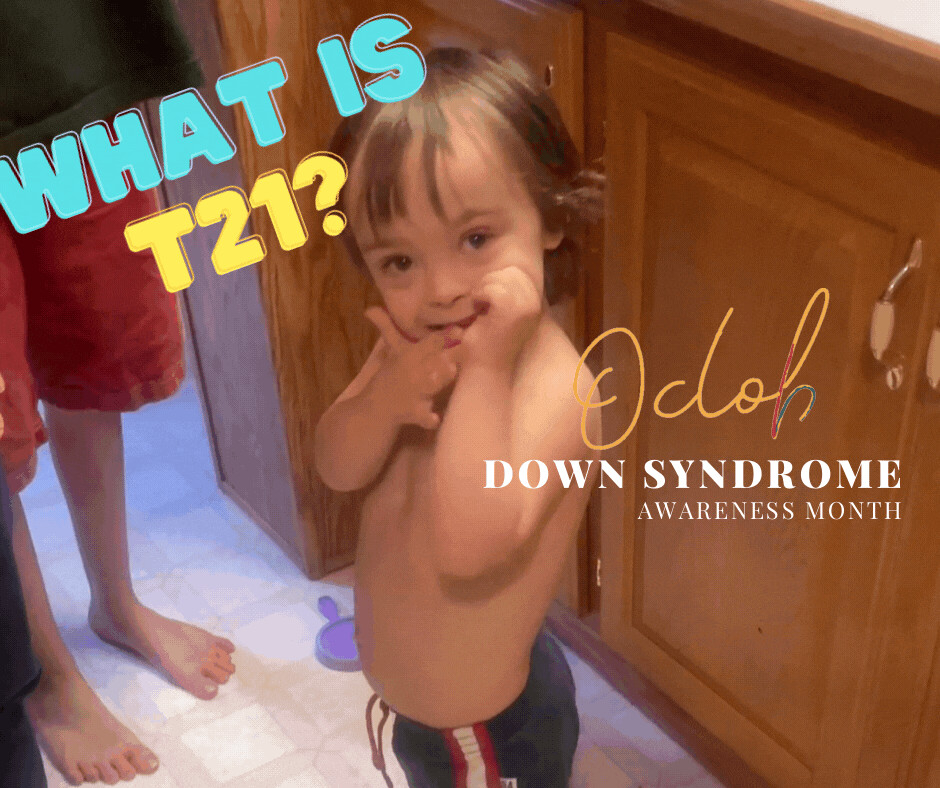 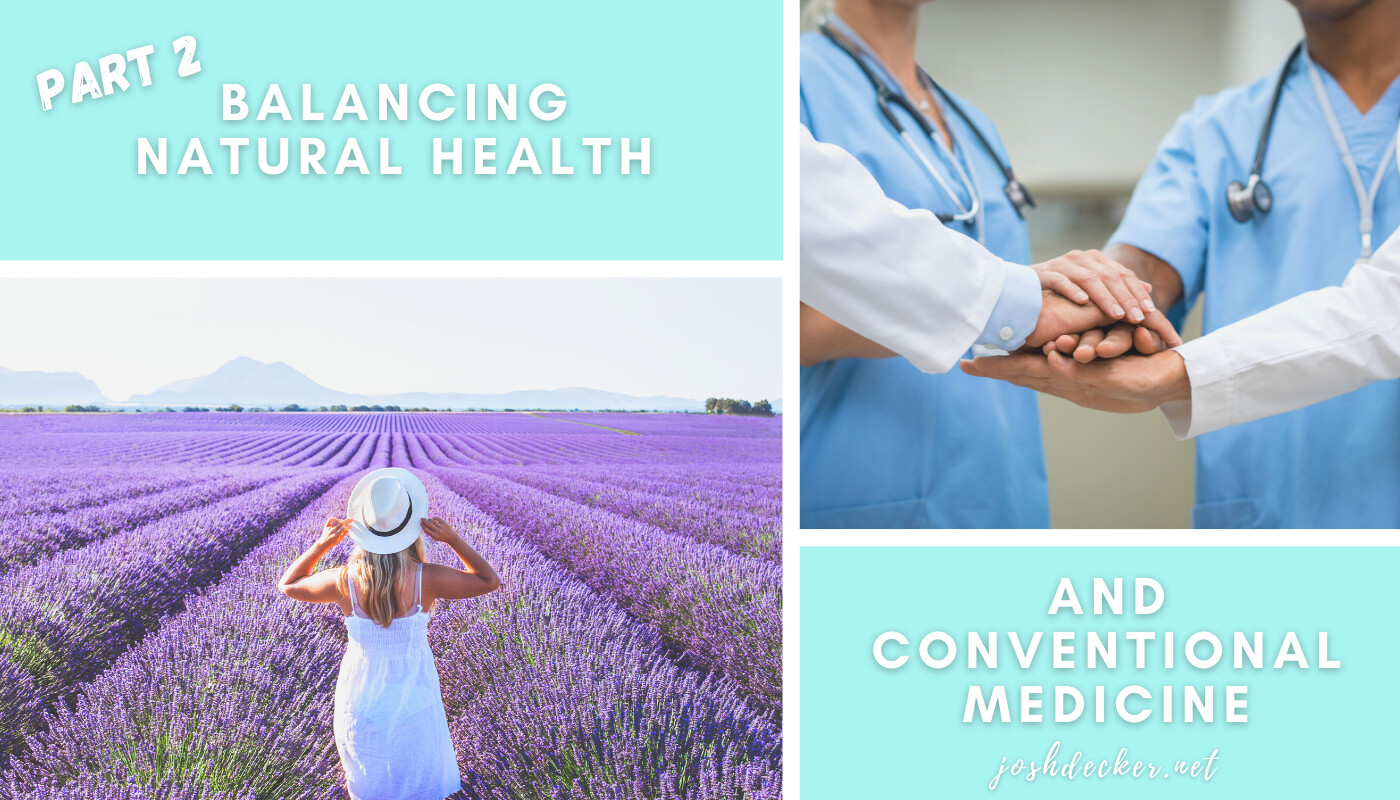 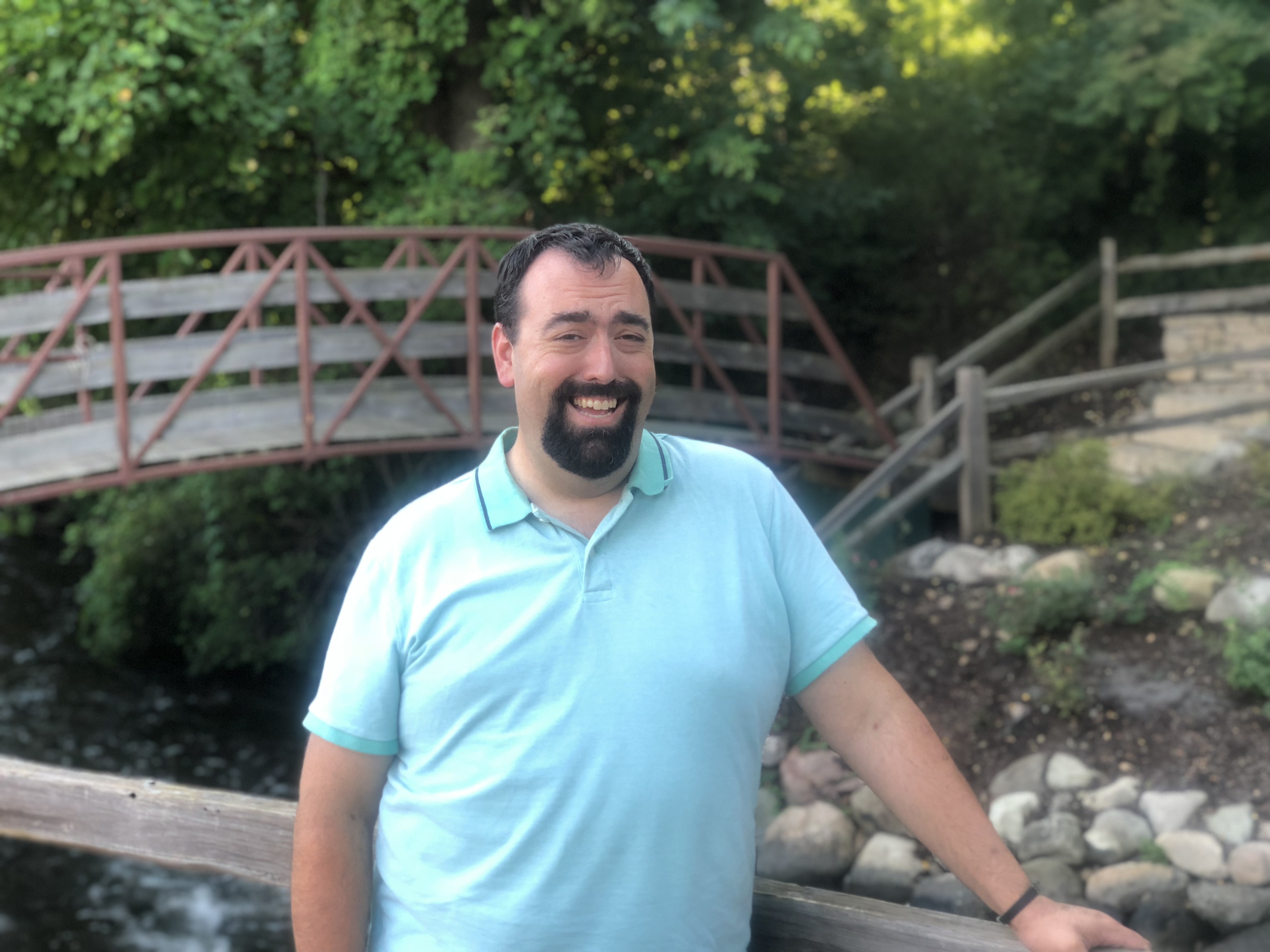